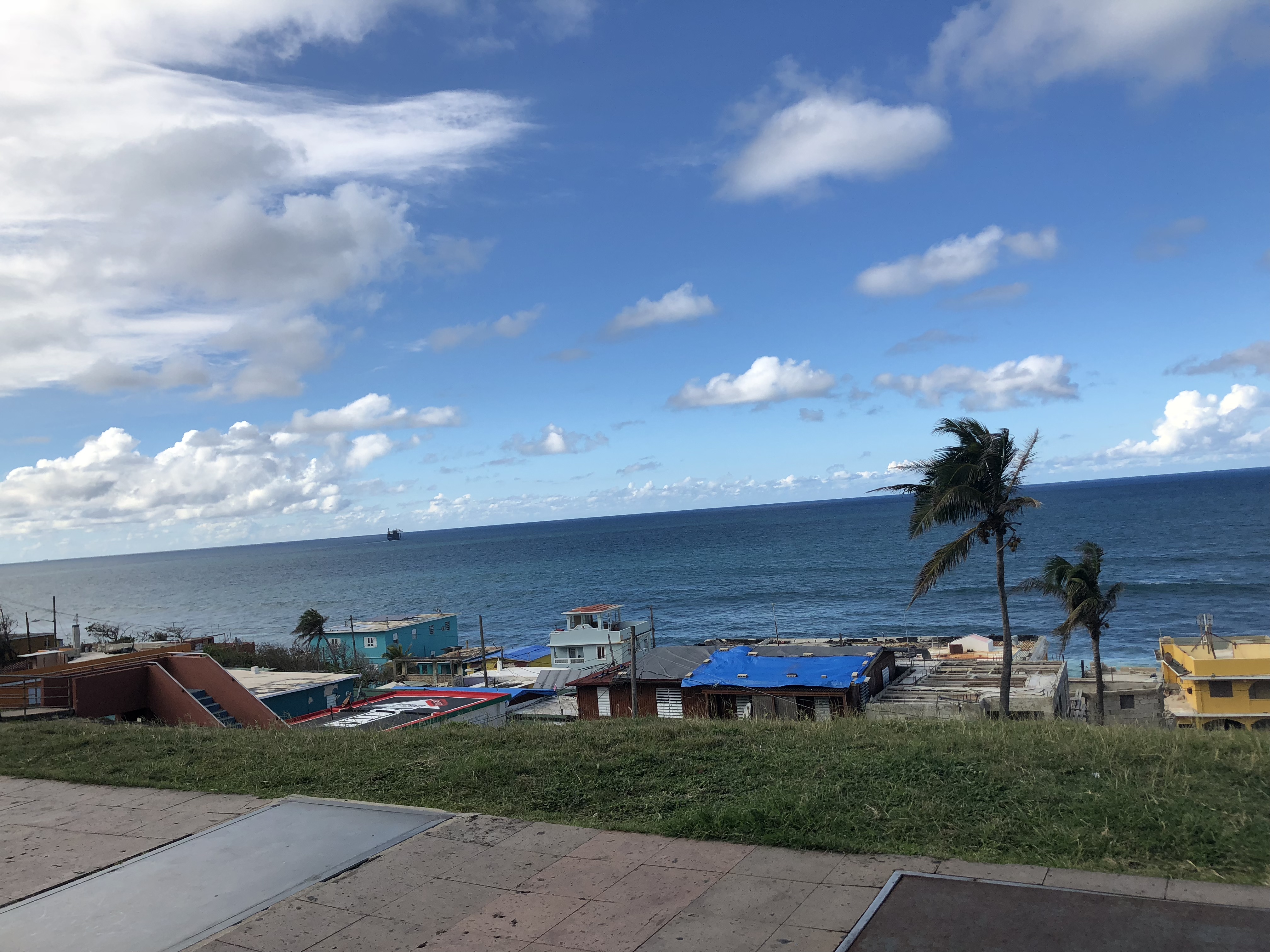 If you haven’t read it before, this classic Brazilian story adds some helpful perspective on life/work balance.

The parable resonates strongly, as it’s such an elegant and relatable “thought experiment” for most.

As an extremely ambitious guy, with simple tastes (although, in my defense… I really like “nice things”) the minimalist lifestyle has always strongly appealed to me.

The core belief that, “All of life is fleeting and temporary. Don’t get so attached!”

In business, it’s often necessary, and extremely beneficial, to aggressively horde resources that you’ll eventually use to profit or “expand your operations” and it can translate into certain patterns/ways of doing things……  that don’t always translate well on the HR side or when dealing with uh…. “intangibles” (or whatever).

It’s easy to lose sight of things when you’re stuck in the grind, but at the end of the day… aren’t most of us (hopefully) working towards our own version of happiness and fulfillment?

Money is nice, but it’s not the goal.

With the recent move to Puerto Rico, the goal is to “balance” the best of both life philosophies. We’ll see how it goes?

So, enough of my rambling….  enjoy the parable!

The Businessman and the Fisherman

There was once a businessman who was sitting by the beach in a small Brazilian village.

As he sat, he saw a Brazilian fisherman rowing a small boat towards the shore having caught quite a few big fish.

The businessman was impressed and asked the fisherman, “How long does it take you to catch so many fish?”

The fisherman replied, “Oh, just a short while.”

“Then why don’t you stay longer at sea and catch even more?” The businessman was astonished.

“This is enough to feed my whole family,” the fisherman said.

The businessman then asked, “So, what do you do for the rest of the day?”

The fisherman replied, “Well, I usually wake up early in the morning, go out to sea and catch a few fish, then go back and play with my kids. In the afternoon, I take a nap with my wife, and evening comes, I join my buddies in the village for a drink — we play guitar, sing and dance throughout the night.”

The businessman offered a suggestion to the fisherman.

“I am a PhD in business management. I could help you to become a more successful person. From now on, you should spend more time at sea and try to catch as many fish as possible. When you have saved enough money, you could buy a bigger boat and catch even more fish. Soon you will be able to afford to buy more boats, set up your own company, your own production plant for canned food and distribution network. By then, you will have moved out of this village and to Sao Paulo, where you can set up HQ to manage your other branches.”

The fisherman continues, “And after that?”

The businessman laughs heartily, “After that, you can live like a king in your own house, and when the time is right, you can go public and float your shares in the Stock Exchange, and you will be rich.”

The fisherman asks, “And after that?”

The businessman says, “After that, you can finally retire, you can move to a house by the fishing village, wake up early in the morning, catch a few fish, then return home to play with your kids, have a nice afternoon nap with your wife, and when evening comes, you can join your buddies for a drink, play the guitar, sing and dance throughout the night!”

The fisherman was puzzled, “Isn’t that what I am doing now?”